Magic at the Manor 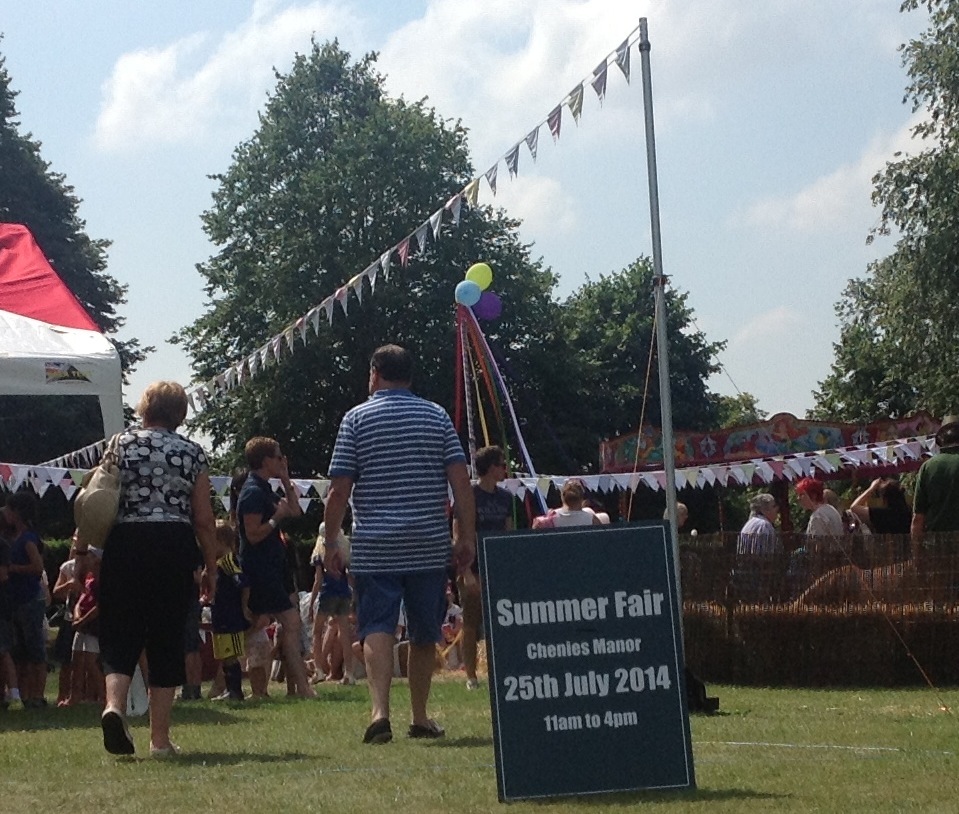 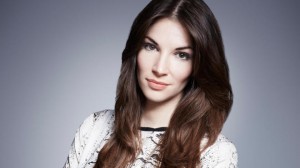 Filming at Chenies Manor on 25 July turned out to be for Katherine Mills: Mind Games to be screened on UKTV’s Watch channel starting on 2 October

The four part series which is being co-produced by Objective Productions and Crook Productions, follows psychological illusionist Katherine Mills as she performs acts of mind control on the public. Katherine takes the everyday world around us and makes it extraordinary.

We will see her examine the bond between parents and children; the relationship between twins; the connection between staff in a supermarket and the interaction between friends out to dinner or at the cinema.

Katherine, who studied psychology and sociology, explains how we are all unconsciously influenced throughout our daily lives. Whether in supermarkets, restaurants, art galleries or in our homes she shows us how outside forces are often at work even when we think we are displaying free will.

The filming was cut short by a rain storm and the crowd who had taken part in the Village Fete set, left swiftly armed with flowers and vegetables which had been raffled off after the shoot . 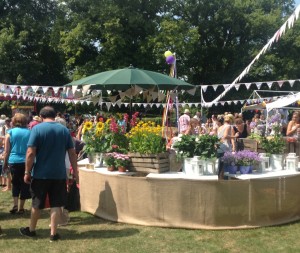 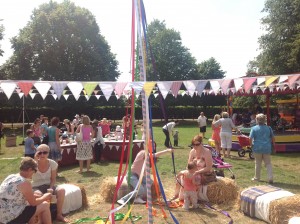 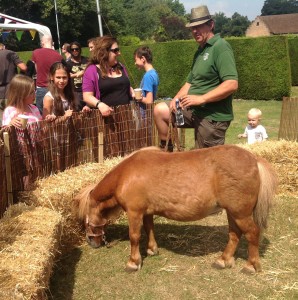 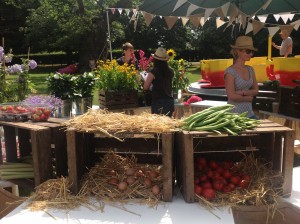