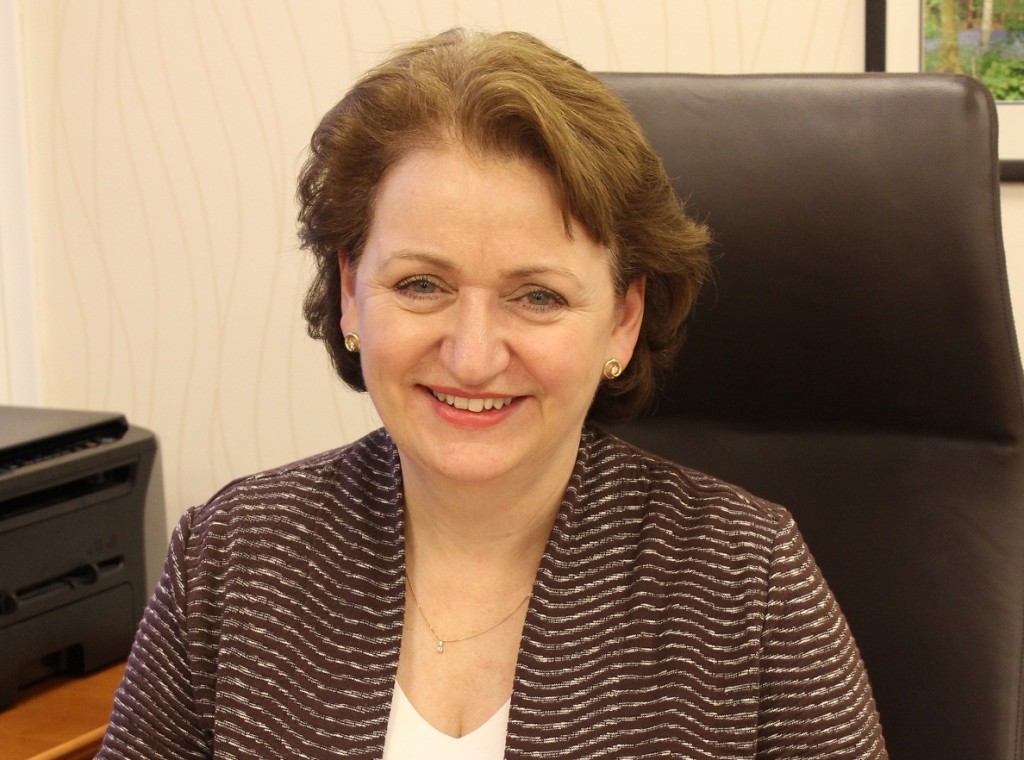 by Jill Visser
in Local Schools

‘St Clement Danes is disappointed to announce that the Public Consultation for Croxley Green Secondary School, which was due to take place in January, has had to be postponed due to the delay in acquiring the school’s permanent site.  We recognise that this news will come as a frustration to many local parents.

‘When our application to open a new school in Croxley Green was given the go-ahead, the Department for Education made it a condition that Hertfordshire County Council fund the acquisition of the site in Baldwins Lane owned by Transport for London. St Clement Danes is responsible for delivering the educational vision for Croxley Green School, using our own outstanding establishment as a blueprint to provide a first-class secondary school for local children.  We remain committed to opening in September 2017; we will continue to work hard to achieve this goal, working  closely with the Department for Education and Hertfordshire County Council  as we seek to address the significant shortfall in secondary school places in 2017 and beyond.

‘After the decision to delay the school’s opening from 2016 to 2017, parents asked us to be transparent about any further changes to the school’s opening date or site.  Up until very recently, we were assured by those parties negotiating to acquire the site in Baldwins Lane that a deal with Transport for London was imminent and was likely to be agreed prior to the start of our consultation. We were informed today that this agreement has not been reached as yet.  We recognise that local people want to be able to discuss site issues as part of the consultation, and feel that it will be better to consult when greater clarity over the site has been achieved; this is the reason for the postponement.  We will announce a new date for the consultation and Information Evenings as soon as we are in a position to do so.” 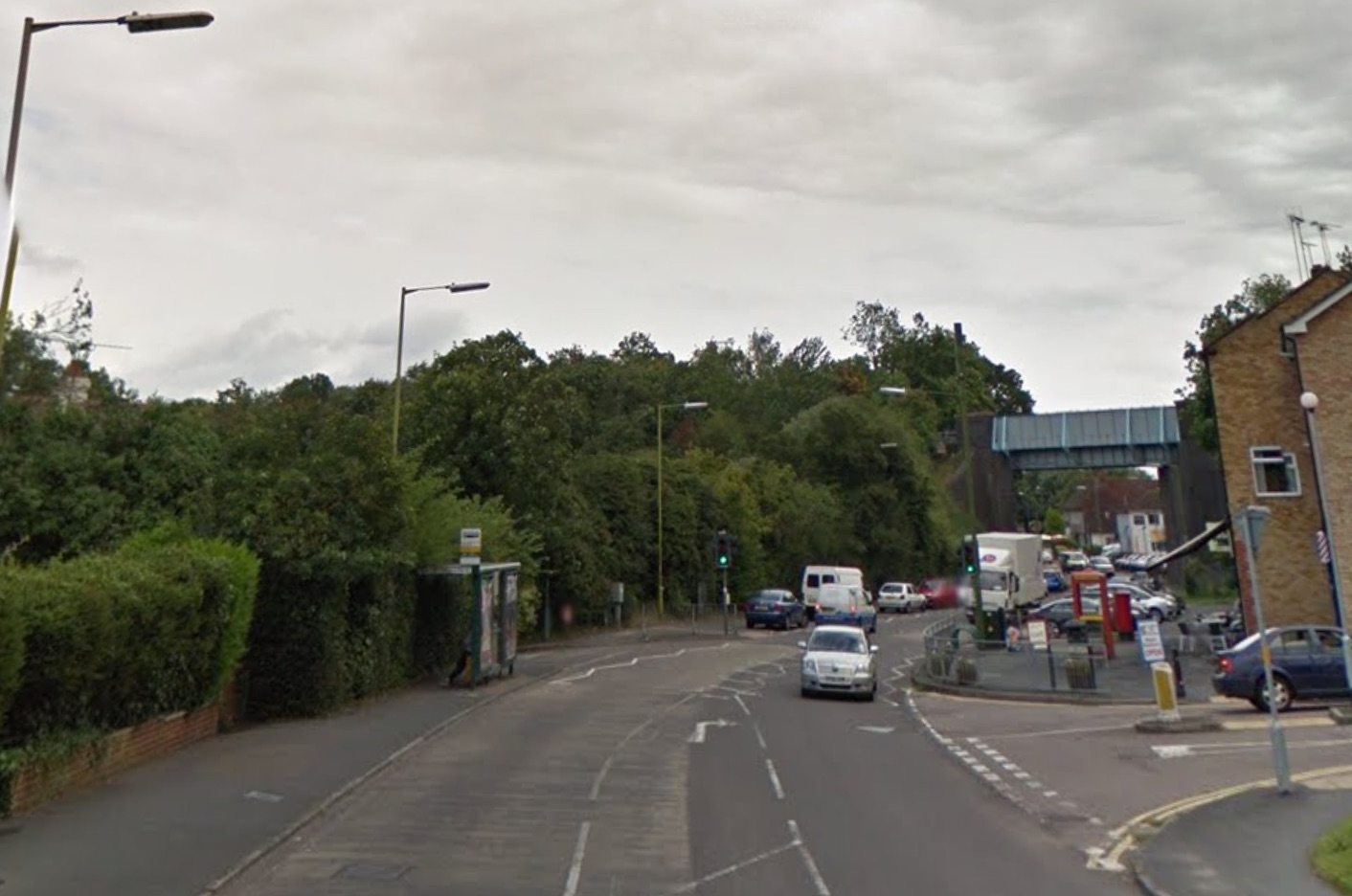