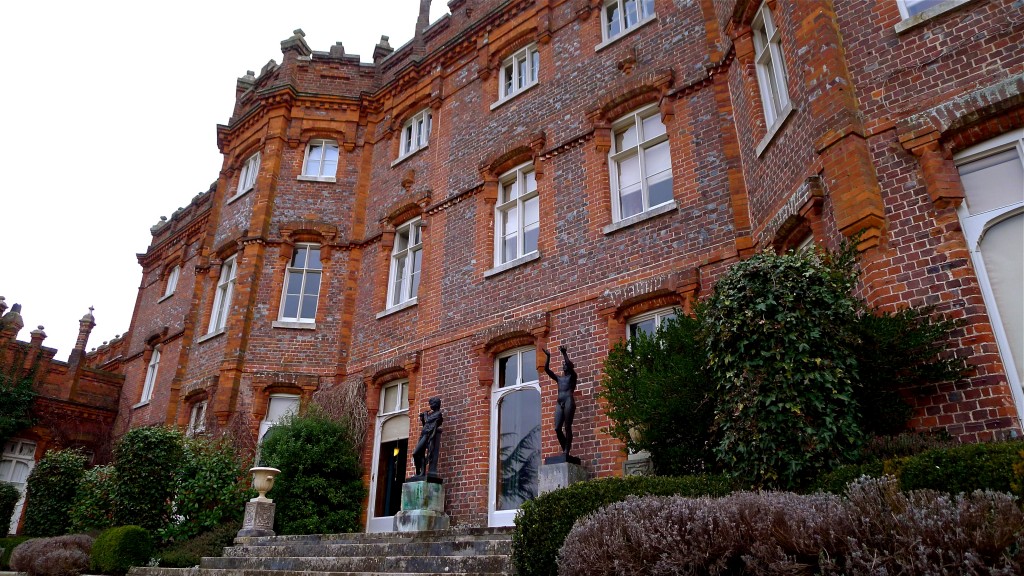 by Clare
in Places to Go

Hughenden Manor, now part of the National Trust,  was the former country home of Victorian Prime Minister Benjamin Disraeli.  Disraeli lived here from 1848 to 1881 and the manor houses an extraordinary collection of his personal memorabilia as it became his much loved home and private retreat.  Just a thirty minute drive from Chorleywood, just off the A4128, towards High Wycombe.

The little known story of Hughenden’s role during World War II only recently came to light in 2004 and Hughenden was revealed to be the true location of a secret map-making base, code-named Hillside, and was at the top of Hitler’s hit list.

The formal garden has been recreated based on the original designs of Mary Anne Disraeli and there are woodland walks surrounding this country home throughout the rolling parkland.

As well as plenty of picnic tables there is the Stable Yard Café offering delicious home-made lunches and cakes, or browse in the shop, or pick up a bargain at the popular second-hand bookshop.

There are a range of free tours and talks covering topics such as Disraeli and Hughenden, the Manor’s role in WWII, a garden tour and talk.