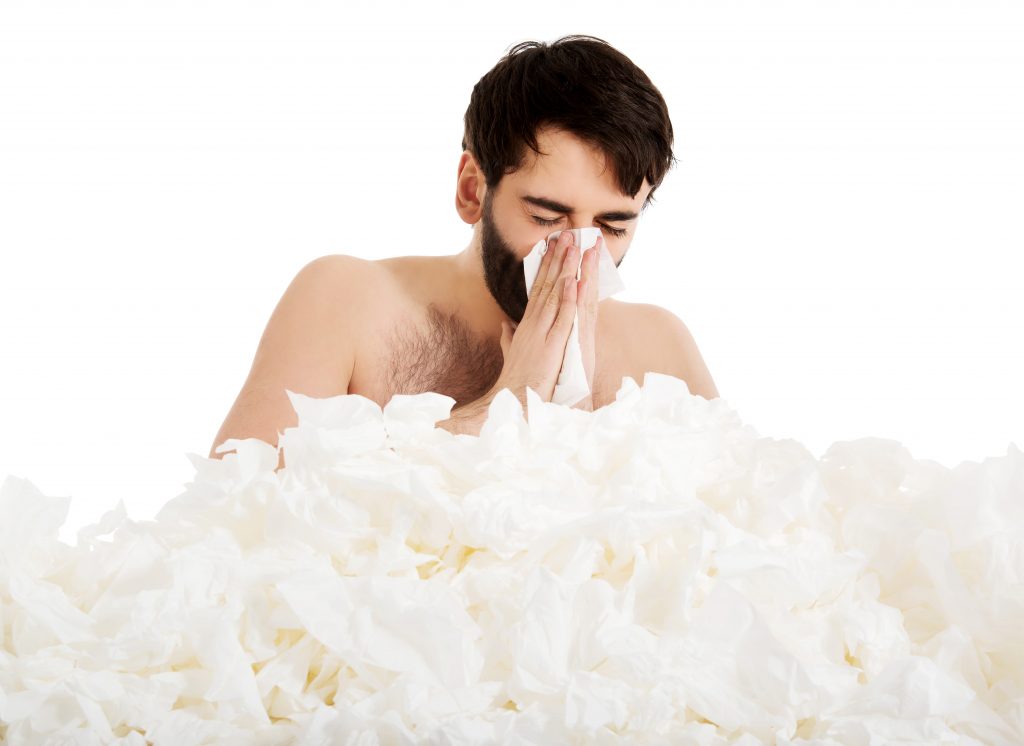 by Jill Visser
in November issue

Might have escaped your notice that Kleenex `Mansize` Tissues are to be re-named `Extra Large` following twitter feedback, research into public opinion and a consultation on a proposed new rule preventing harmful gender stereotypes carried out by The Advertising Standards Authority (ASA).

A material called Cellucotton had already been invented before war broke out, by what was then a small US firm – Kimberly-Clark. James, C Kimberly, had toured pulp and paper plants in Germany, Austria and Scandinavia in 1914 and spotted a material five times more absorbent than cotton and – when mass-produced – half as expensive, Cellucotton.

War broke out and mass casualties led to a worldwide shortage of cotton bandages. In 1917 the US entered the war and Kimberley-Clark started producing Cellucotton for surgical dressing at a rate of 380-500ft per minute.

100 years ago war ended and demand dropped, or had it? Red Cross nurses on the battlefield realised its benefits for their own personal, hygienic use, and it was this unofficial use that ultimately made the company’s fortune.

So it re-purchased the surplus from the military and created a new market by creating a sanitary napkin made from Cellucotton and fine gauze, in 1920  Kotex (short for “cotton texture”), was launched.

Marketing sanitary pads was not easy, however, partly because women weren`t keen on buying from male shop assistants. The company urged shops to allow customers to buy simply by leaving money in a box. Sales did rise but not fast enough for Kimberly-Clark, which looked for other uses for the material and discovered rolling and ironing cellulose material produced a smooth and soft tissue.

“Kleenex” was launched in 1924 as a feminine product to remove cold cream, both sexes started blowing noses and `Mansize` was added in 1942. In 2018 it`s going gender neutral, the ASA has confirmed it had yet to receive any complaints about ads referring to `Mansize`