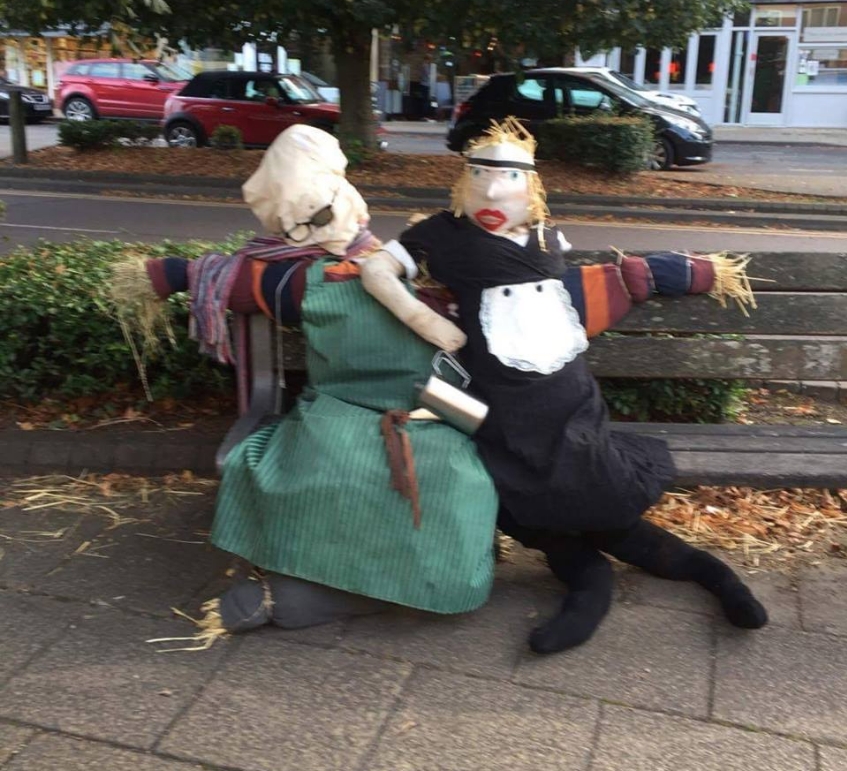 Around 2000 people took part in Chorleywood Magazine’s first Scarecrow Trail over the weekend of Friday 23rd to Sunday 25th September, 2016.

Families, pubs, shops, schools, churches, groups and businesses made hand-crafted straw bird scarers and set them up in their gardens or outside their doors. There were scarecrows all over the village, on Chorleywood Common, in CW House grounds, hanging out in the Orchard and playing at the Tennis Club – 50 in all!

Voting is now closed, scores being worked out and  money being counted. Profits go to Hurstleigh Homes Garden Path Project.

The scarecrow receiving the most votes will win an award. Results will be announced in due course at www.chorleywoodmagazine.co.uk and in the November issue of Chorleywood Magazine.

In the meantime a few pics of young trail followers! 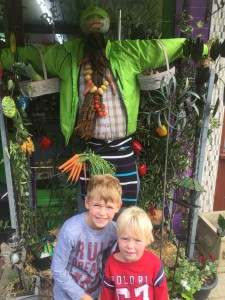 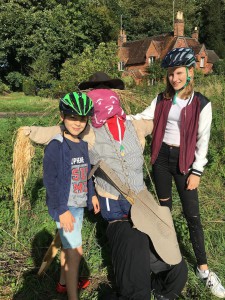 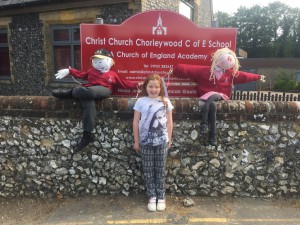 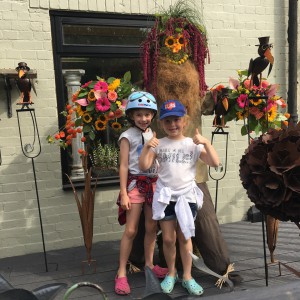 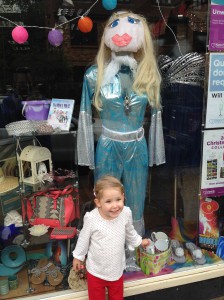 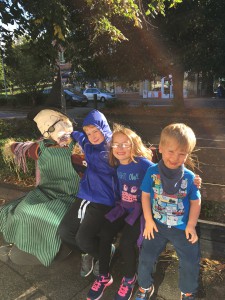 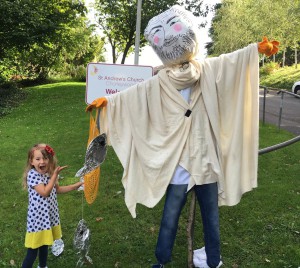 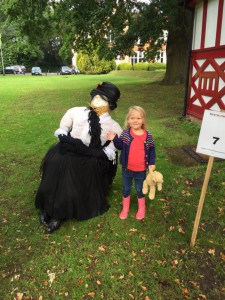