Josh takes it in his stride this Friday 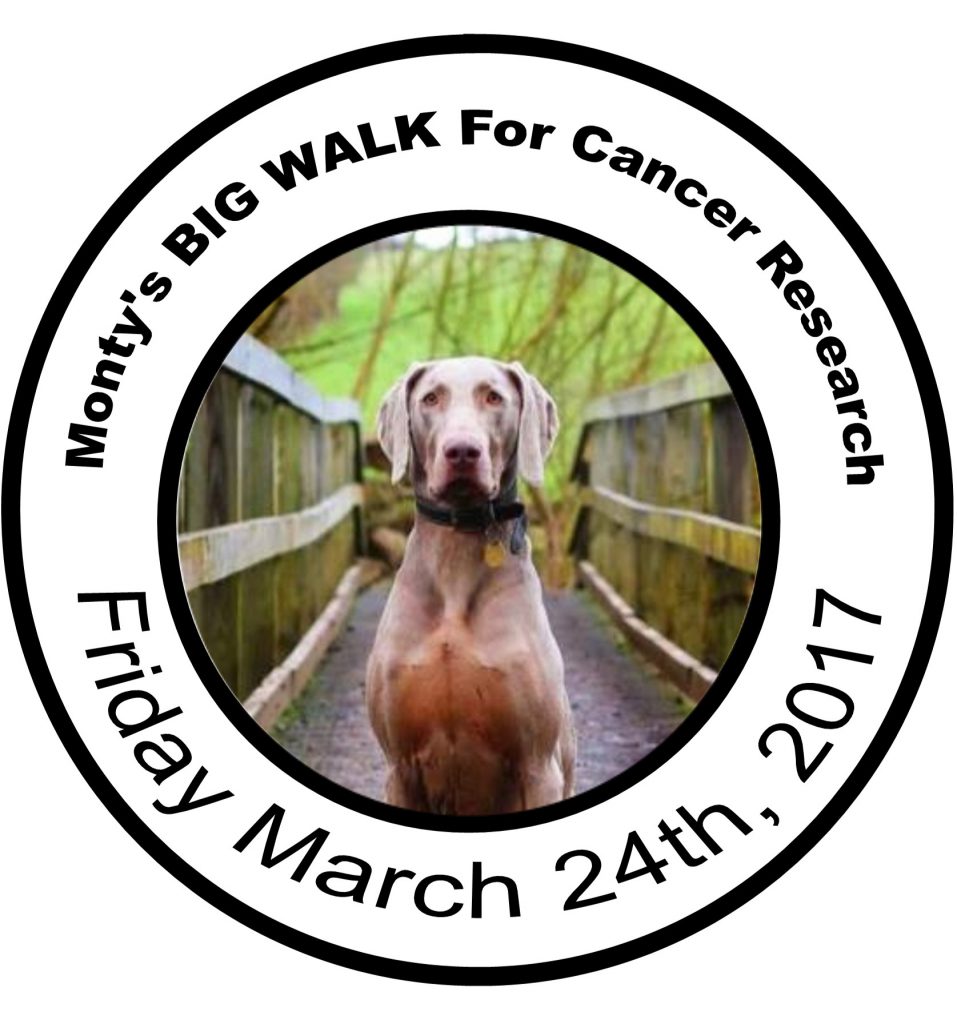 While friends and relatives of the Purbrick family gathered after a service at Christ Church to celebrate Lorraine Purbrick’s life, her son Josh was on a mission to collect signatures for his upcoming sponsored walk in aid of Cancer Research. Lorraine passed away peacefully at Peace Hospice Care, Watford on 16 January after a long battle with cancer.

£8000 has been raised to date for Peace Hospice Care charity through Lorraine’s muchloved page. But Josh is determined to do his bit. It’s not the first time the ten year old has made a concerted effort for cancer charities. In September 2014? he took part in the Moor Park Junior Fun Run with four friends and made £600 for the Lynda Jackson Macmillan Centre, Northwood where his Mum had received much support.

Then when Christ Church school children were given a ‘Fiver Challenge’ last year? (they had to make it grow), Josh spent his fiver on an art pad, set up a caricatures business and raised £420 for Stand up for Cancer by drawing pictures of musicians at the Isle of Wight Festival.

On Friday 24 March Josh, with family dog Monty and Yr 6 Christ Church classmates, walk 20 laps of an area of the common in aid of Cancer Research. They start at 10am and at around 6 mins a lap there’s a two hour window to cheer them on and help top up their collection.