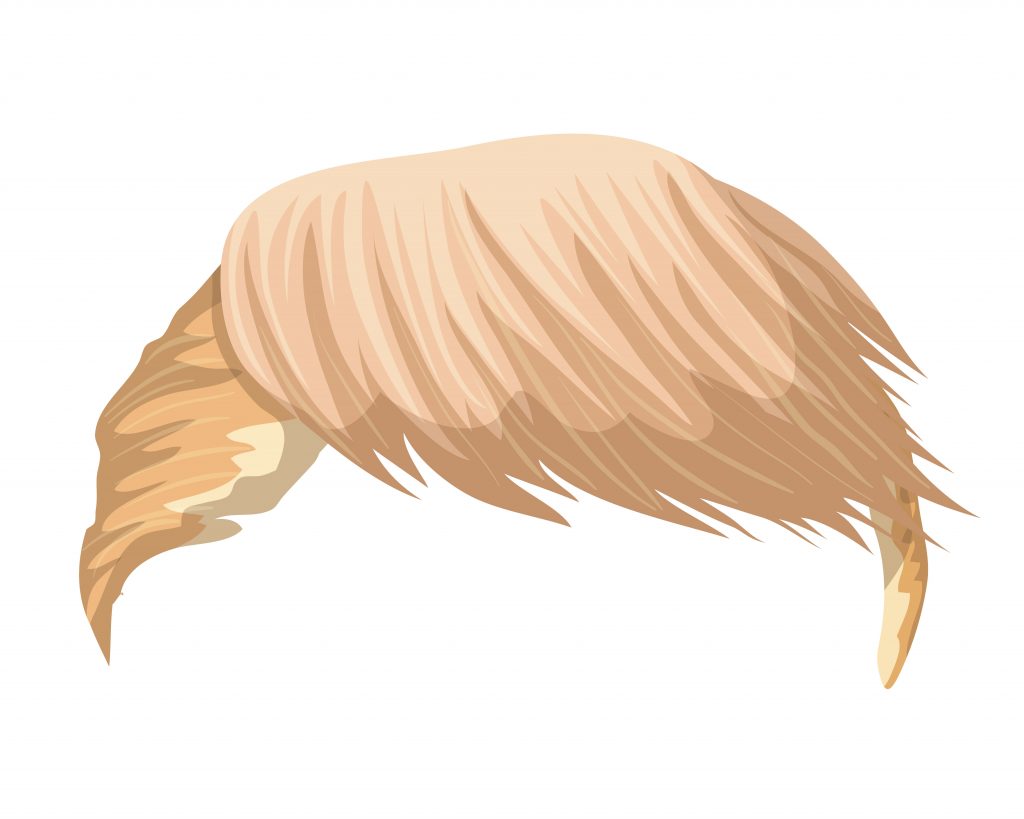 by Jill Visser
in July Issue

Their calendar is based on Kim Il-Sung’s date of birth 15 April 1912, so we are now in the year 106, they have also created their own time zone, called Pyongyang Time, named after the North Korean capital, which is 30 minutes behind South Korea and Japan.

As well as running the country, haircuts are also approved by the supreme leader Kim Jong-Un.There are 28 styles of approved haircuts from which to choose 10 for men while women have 18 different options.

Talking of keeping it in the family if one person violates a law or is sent to prison camp, it affects their whole family. Grandparents, parents, and children of the offender are sent to work with them.

So who pays for this plus the upkeep of their 1.2 million strong army ? Well, North Koreans work six days a week, with the seventh spent doing ‘enforced’ voluntary work. In addition their reputation as best in the world for producing fake bank notes with an estimated $250 million of counterfeit $100 dollar bills helping to balance the budget.