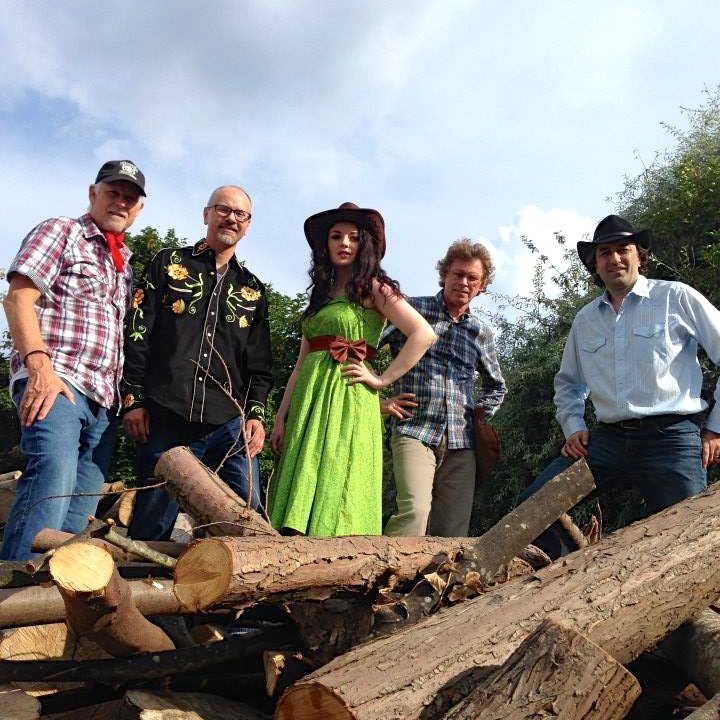 by Emma Parsons
in Back Issues

If you were lucky enough to catch Tumblewood playing at this year’s Chorleywood Christmas Festival you might like to know that you can catch them again later this month.

Featuring Chorleywood Open Mic favourites Cem Baykara and Viv Bartlett, this lively country style, folk fusion band will be performing  A Very Country Christmas, with well- known Americana, Country and Folk music by artists such as Dolly Parton, The Dixie Chicks, Mary Carpenter, Jackson Browne and Willie Nelson as well as some originals and Christmas covers by the band for good measure.

The Harrison is a ten minute walk from the Met line station at Kings Cross.