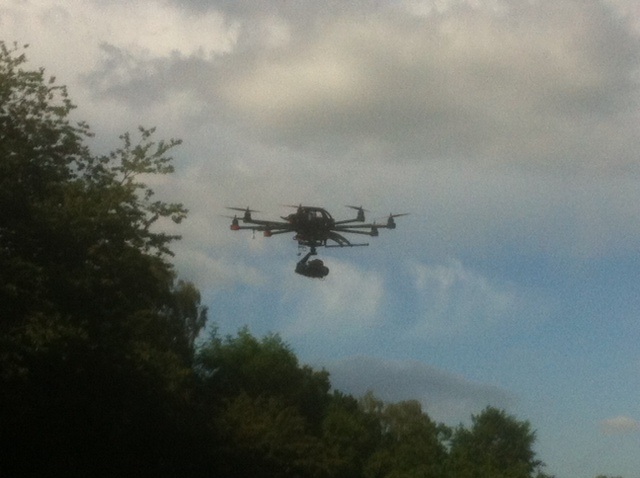 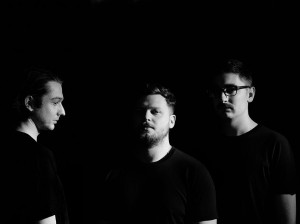 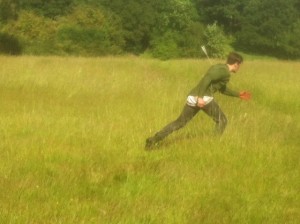 A Chorleywood walker told us…

“The camera team  were filming a man running up the slope being shot at by arrows. They seemed to be working backwards as on each take there were fewer arrows not more!”

A crew member informed the onlookers that the multi rotor remote control drone carrying the video camera doing the overhead footage cost around £15,000.

If the phrase “uber cool indie rock band” interests you rather than alarms you, you can watch the video of Hunger of the Pine here. Beware of blood though – there’s a fair bit of the red stuff involved. Those with weak stomachs should click on one of our other video links instead https://chorleywoodmagazine.co.uk/chorleywood-videos/